XDR - eXtending Detection and Response to the Network 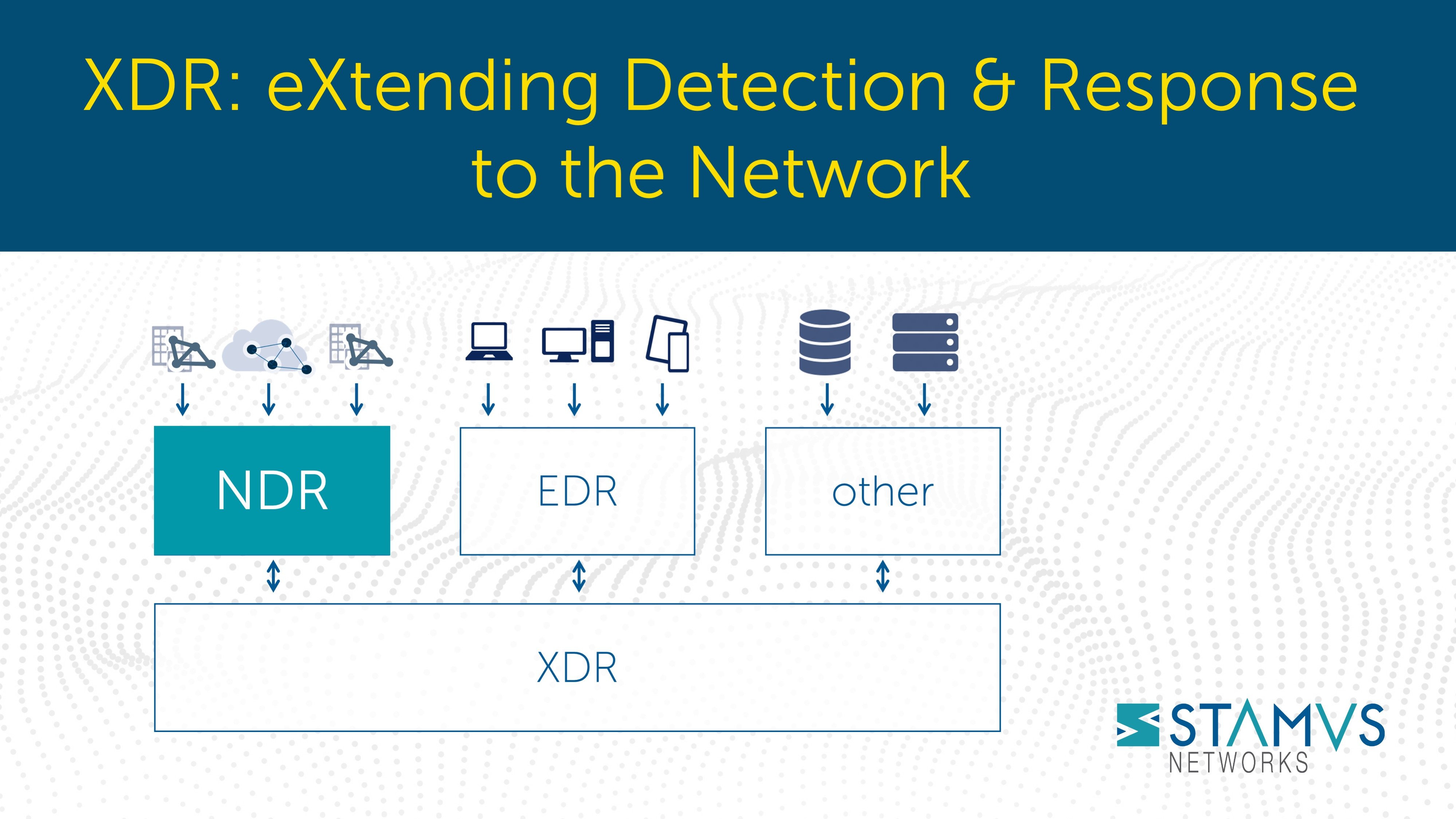 Extended detection and response, or XDR, has generated substantial interest in recent years - and rightfully so. According to new research from Enterprise Strategy Group (ESG), 58% of security professionals say XDR could modernize the SOC by enhancing, improving, or aggregating current security analytics capabilities. It makes sense to evolve (or extend) a concept that is working well. However, in our conversations with customers, we are finding that the analysts and vendors have done a disservice to the market by delivering multiple interpretations of the term. In this article, we share the Stamus Networks perspective and explain why we believe any definition of XDR must include a network component.

At Stamus Networks, we are completely focused on making the defender's job easier and more impactful. We work to accelerate their response to critical threats with solutions that uncover serious and imminent risk from network activity.

That last part is critical - we are a network detection and response solution provider.

The reason we focus on the network is that it holds the ground truth for an enterprise’s security posture. Even as more organizations shift to cloud-based resources, encrypted transmission, and remote workforces, nearly all cyber threats generate communications that can be observed on the network. And in many environments -- for example, those with extensive bring your own devices (BYOD) or Internet of things (IoT) usage -- you can’t rely on endpoint detection to uncover threats.

At Stamus Networks, we tap into the inherent power of network traffic to uncover critical threats and facilitate a rapid response. We deliver the best possible automated detection and asset-oriented insights to help organizations cut through the clutter and focus on only serious and imminent threats.

So, what about XDR?

Well, as much as we believe in our network-based solutions, we recognize that many organizations wish to take a defense-in-depth approach and therefore also need visibility and coverage in other areas such as endpoint and email security. And because security operations center (SOC) teams want more centralized control over the incident response and remediation, the industry has responded with a new product category - extended detection and response, or XDR.

As with many new technology categories, the hope for and hype surrounding XDR is a little crazy. As is often the case, each vendor is staking claim to their own particular definition of XDR. Some see it merely as an extension to their endpoint detection and response (EDR), while others see it as a natural extension of their security information and event management system (SIEM) or their security orchestration, automation, and response system (SOAR).

At Stamus Networks, our view of XDR is closely aligned with that of Gartner's: "... a unified security incident detection and response platform that automatically collects and correlates data from multiple proprietary security components."

Does XDR include NDR?

These “multiple proprietary security components” from this definition include sources of telemetry and detection from endpoints, networks, email and other systems. So yes, a complete XDR solution does include a network detection and response (NDR) component.

This is the new ‘holy grail’ for those organizations looking for a single pane of glass and a single platform on which to automate a response from all its sources of security telemetry data.

Today XDR is a relatively new concept and it involves many different technology disciplines and specialties, which really makes this vision too broad for any single company to tackle.

That’s why we at Stamus Networks are proponents of Open XDR.

With Open XDR, typically one solution provider is focused on back-end analytics and a workflow engine to deliver a single orchestration plane across multiple telemetry and detection sources from complementary solution providers. This way, the security operations center (SOC) team benefits from best of breed components at the network, endpoint, email and other sources of security telemetry and detection while primarily working with a single pane of glass for their every-day operations.

In this model, the Open XDR tech stack is really an ecosystem of like-minded solution providers who strive to work together using open interfaces and a collaborative approach, as illustrated in Figure 1, below.

So where does Stamus Networks fit in all this?

As I mentioned above, we are a network security solution provider. Our Stamus Network Detection and Response (Stamus NDR) is ideally suited for integration into the Open XDR architecture.

Our customers tell us that they want five things from their NDR solutions:

We have embraced these ideas in our solution, Stamus NDR.

Figure 2 below illustrates where Stamus NDR fits in the Open XDR ecosystem.

If you’d like to get a live demonstration of Stamus NDR or discuss how it might fit into your Open XDR environment to help you detect and respond to threats in your network, please click on the button below to request a demo. 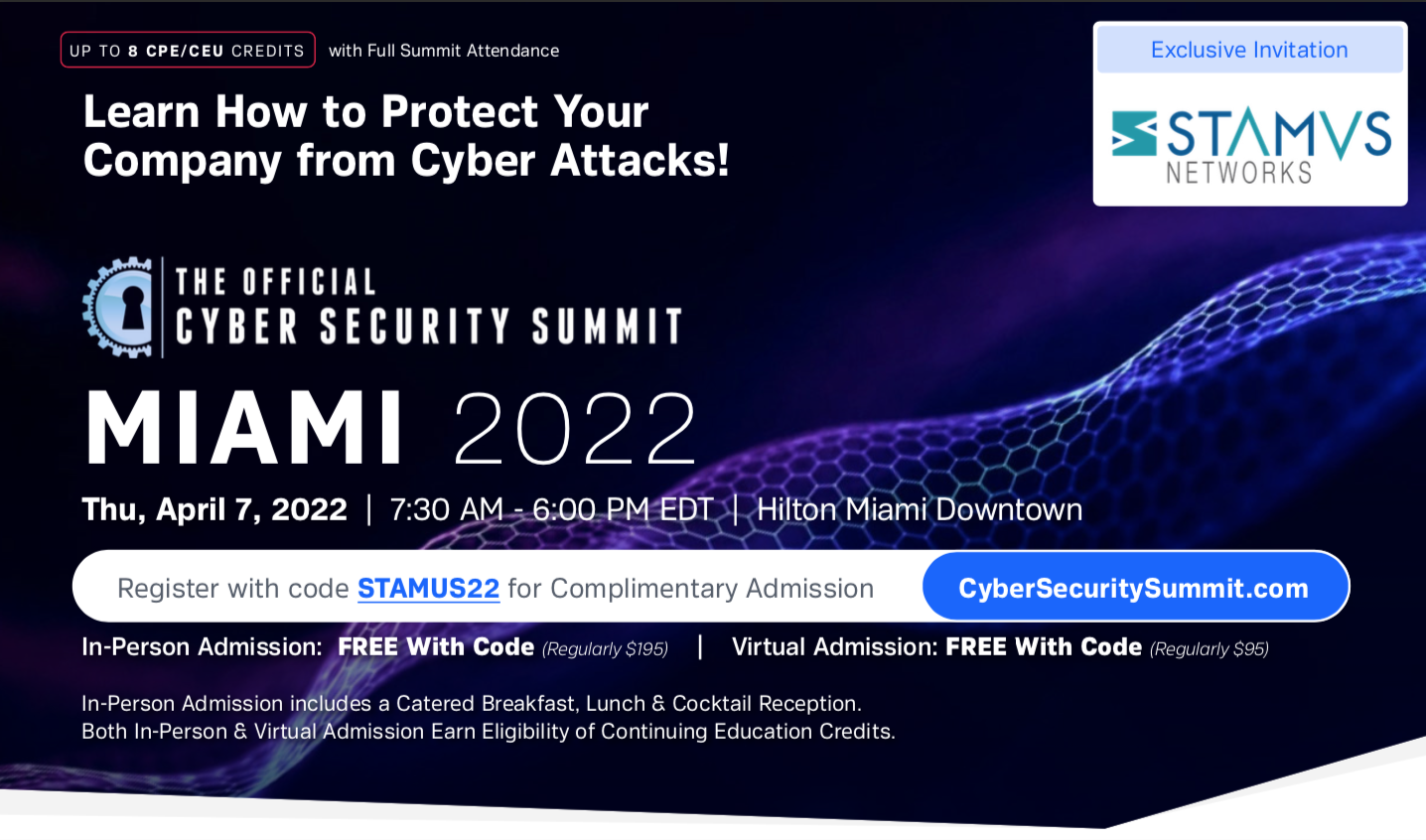 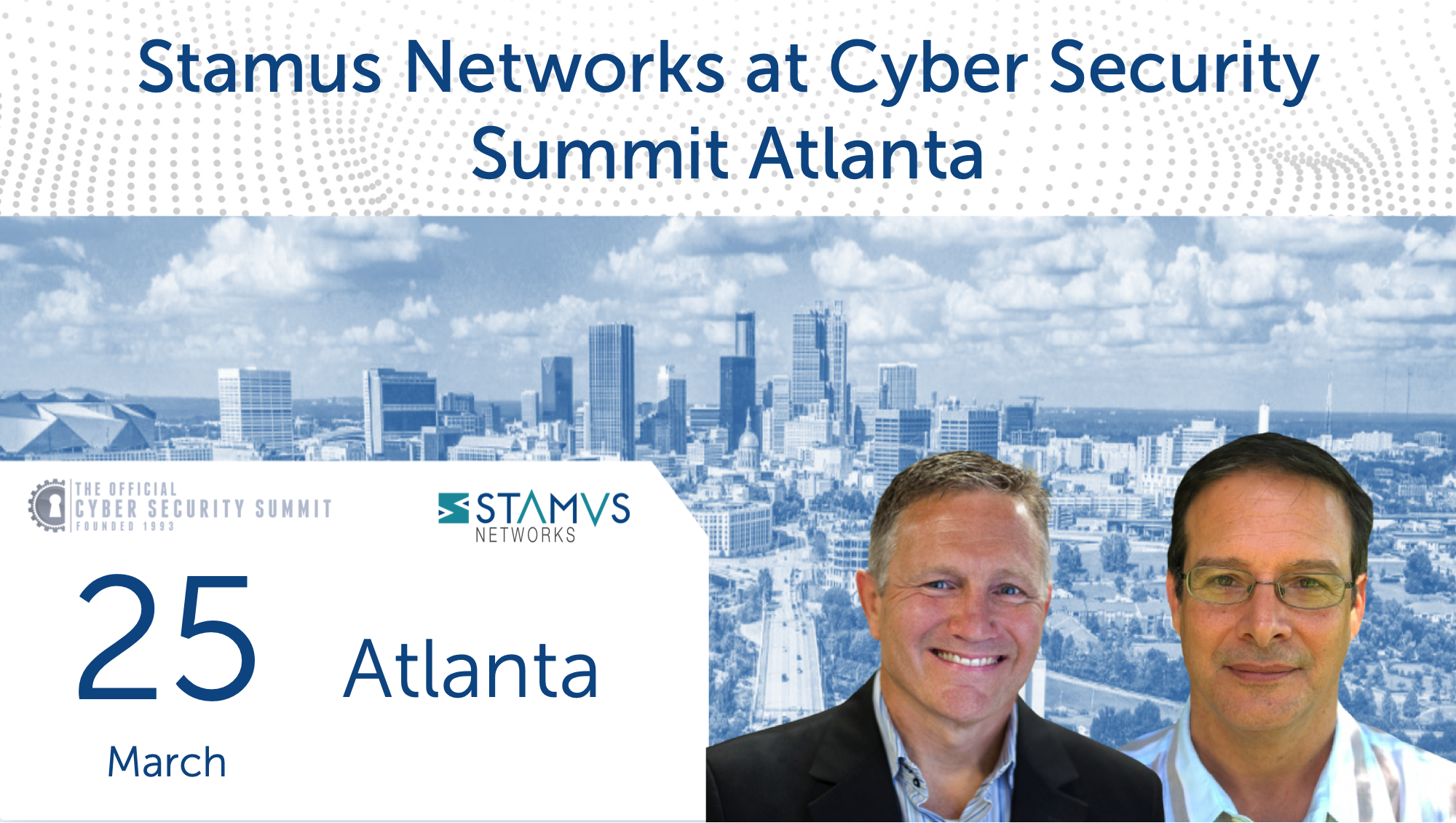