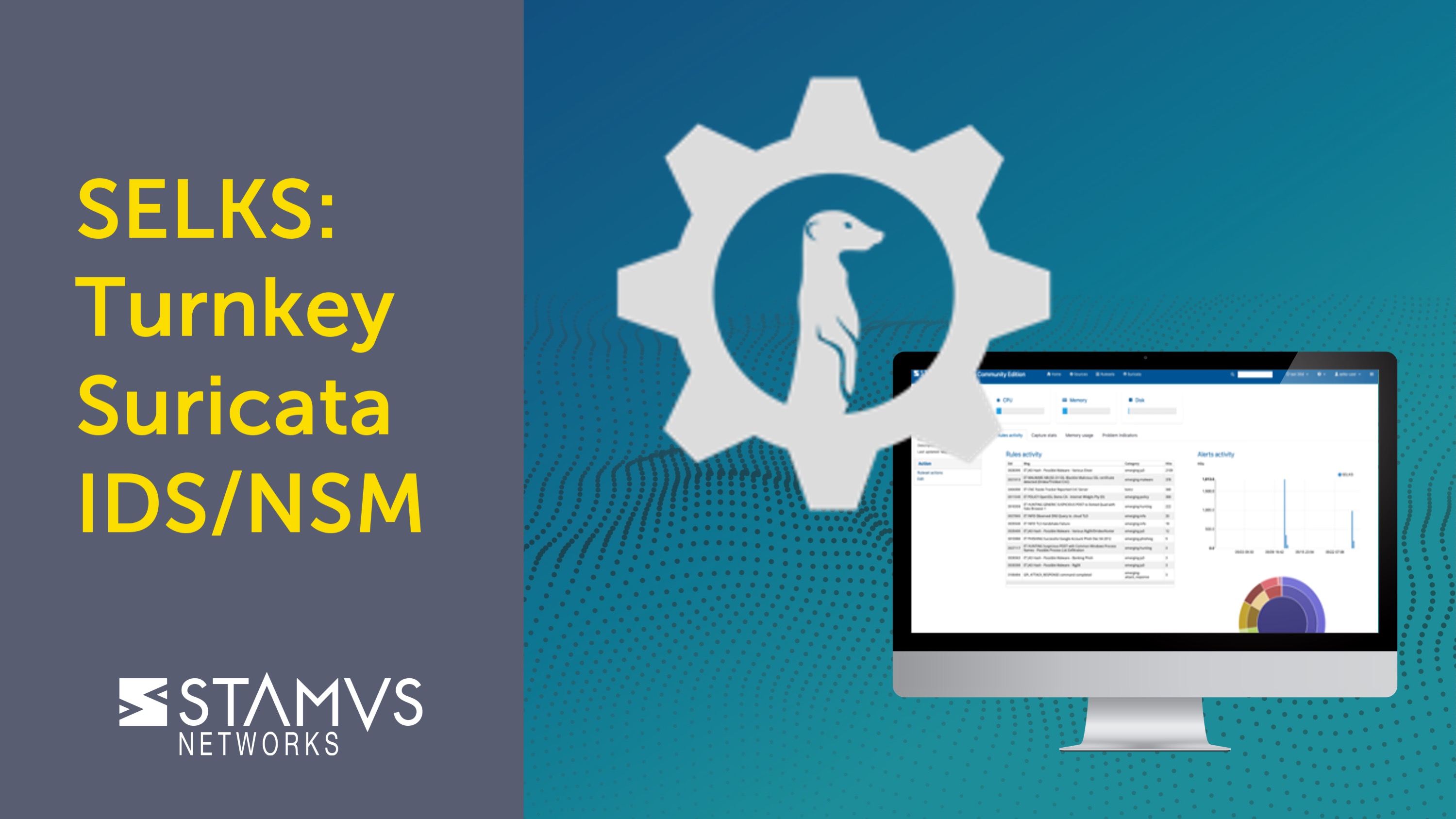 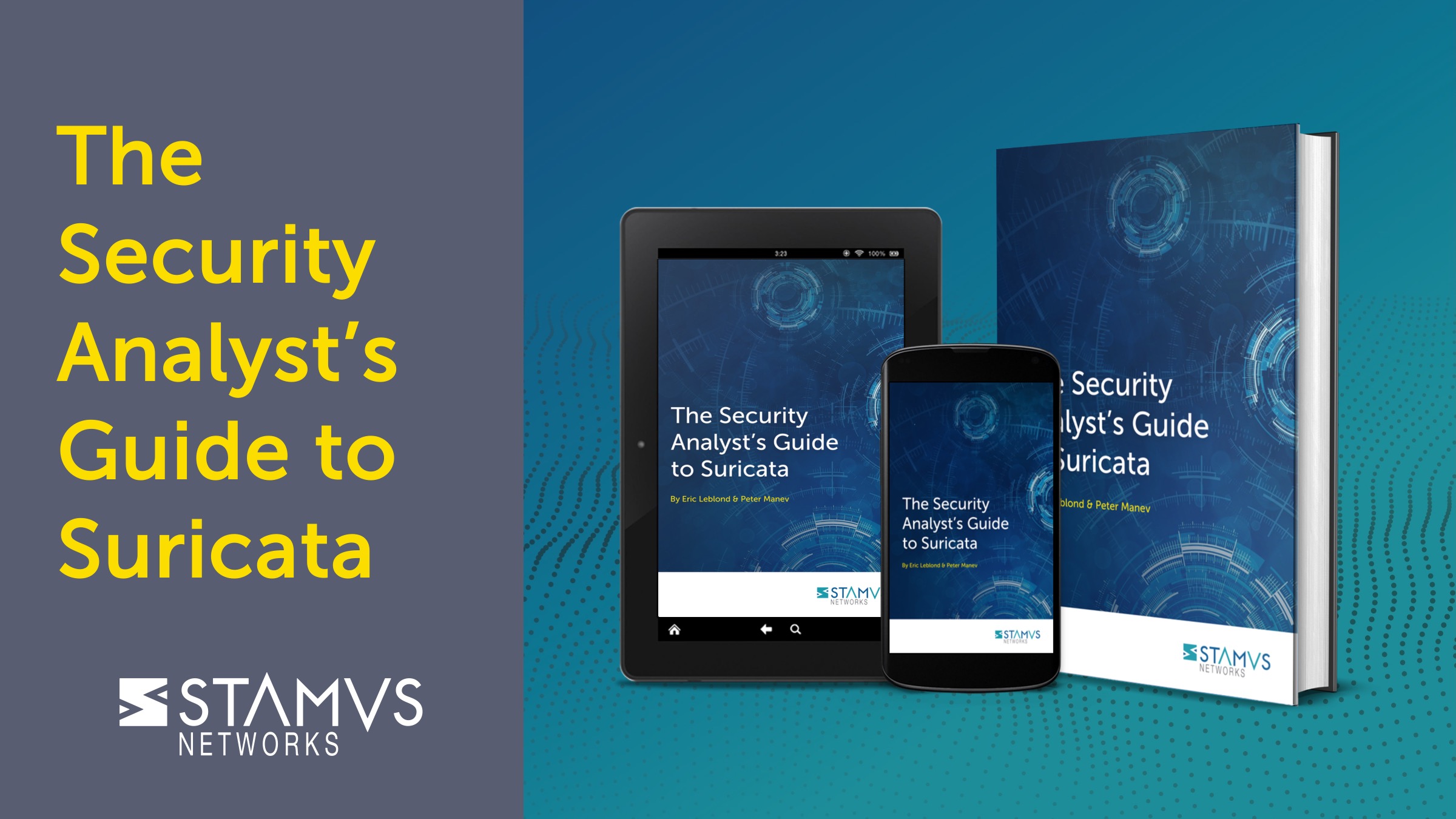 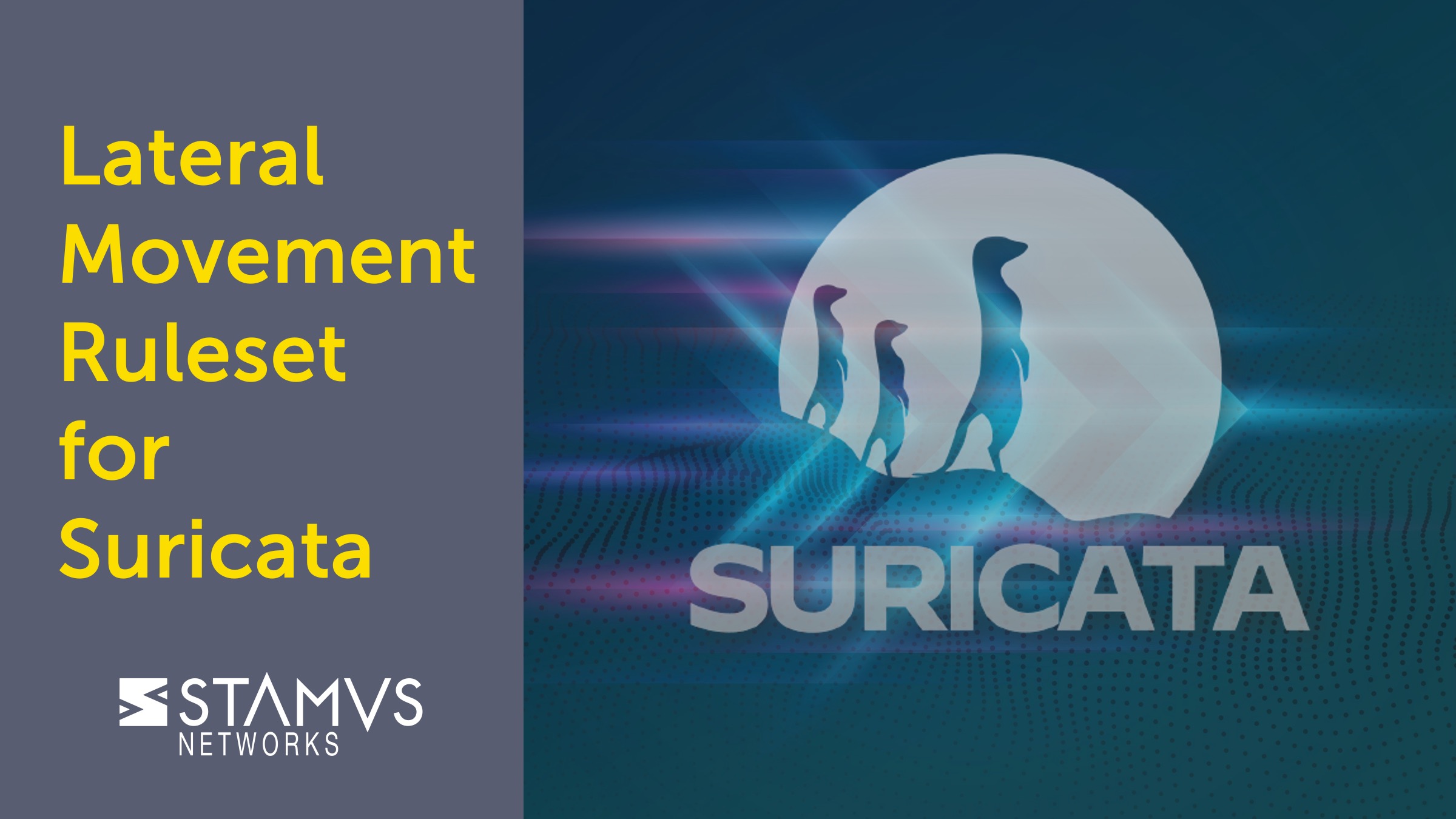 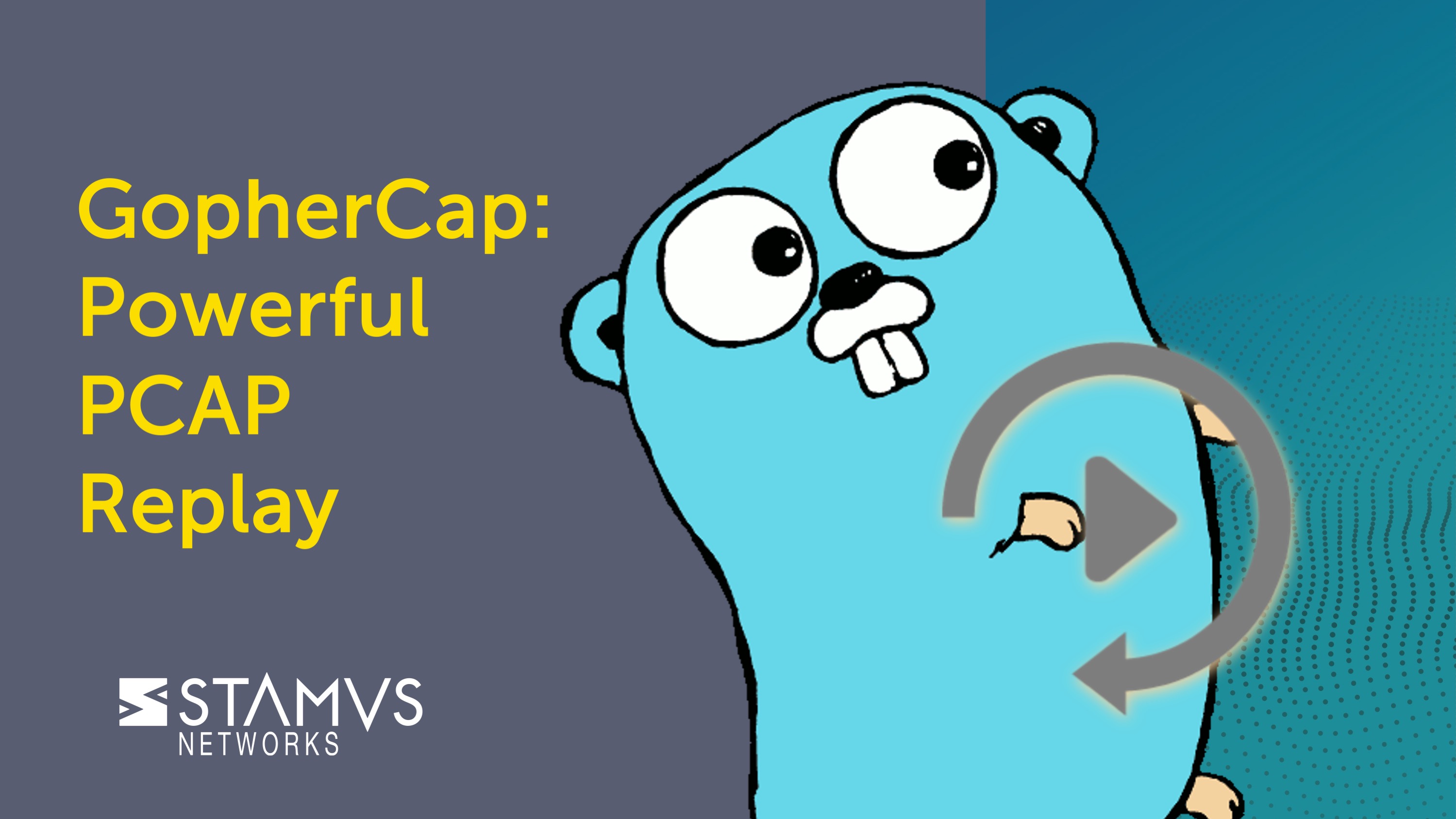 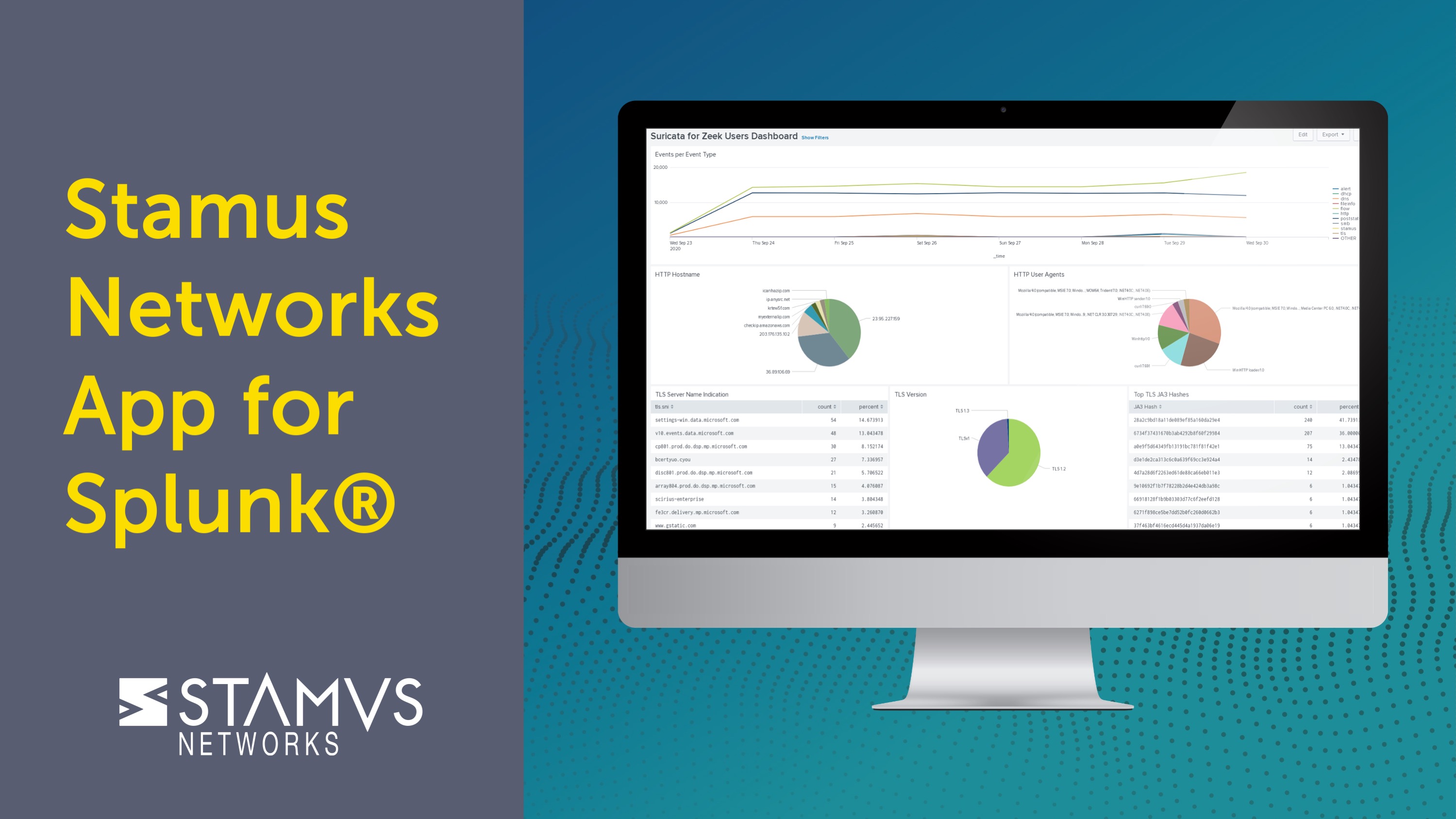 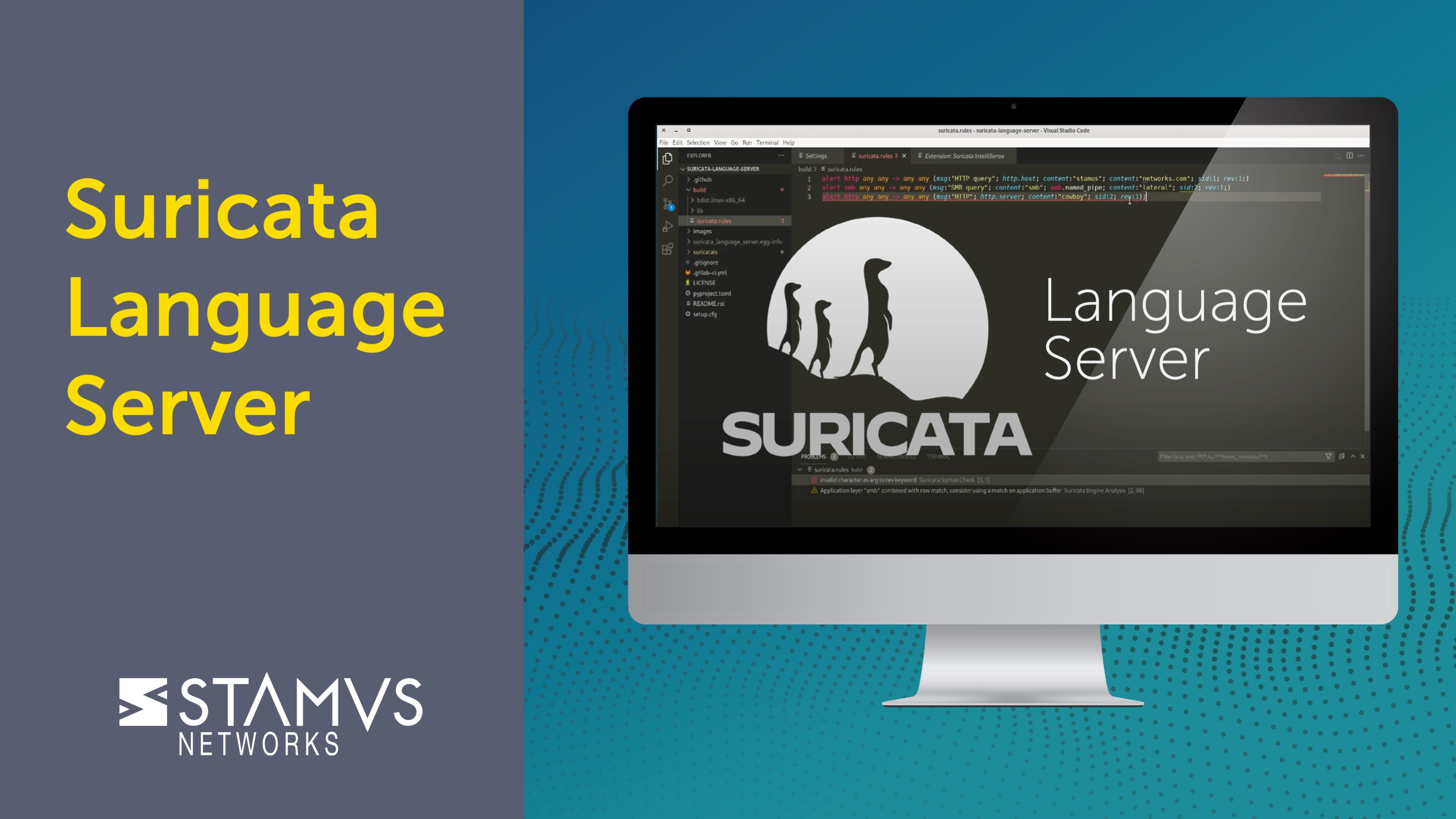 Every day, customers of Stamus Security Platform receive updated threat intelligence and detection algorithms from Stamus Labs. Each week, we send customers an update email summarizing the updates from the past week.

Click on this link to go to the archive of those update emails.

Éric and Peter are on the board of directors and executive team for the OISF (the governing body for Suricata), respectively. And they are active developers on the Suricata project, the widely-deployed open source intrusion detection and network security monitoring engine. The OISF is a non-profit organization created to build community and to support open source security technologies like Suricata.

In addition to our extensive contributions to Suricata itself, our team at Stamus Labs have six active projects underway.

NOTE: All open-source contributions from Stamus Networks are free: you may redistribute them and/or modify them under the terms of the GNU General Public License as published by the Free Software Foundation, version 3.0-or-later of the License. Review the terms of the license here: